Uturuncu volcano (6008 m) in south-west Bolivia was the subject of my MSci research project during my undergraduate years. I subsequently continued and expanded this work to form part of my PhD. In November 2012 I joined a joint GPS and gravity campaign to probe the cause of a long-term period of volcanic inflation. We expanded the campaign GPS and gravity networks by establishing new benchmarks in previously untouched (scientifically speaking…) locations. Some of the aspects of the fieldwork were made more challenging by the altitude of the region, but this work showed that the deformation may have been ongoing since as far back as the 1960’s.

Day one. Car breaks down… 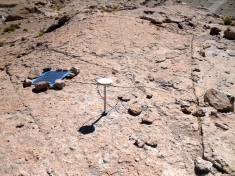 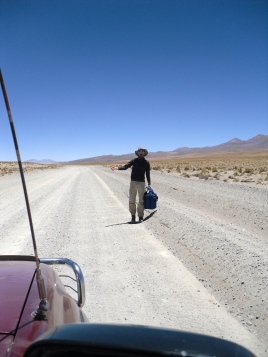 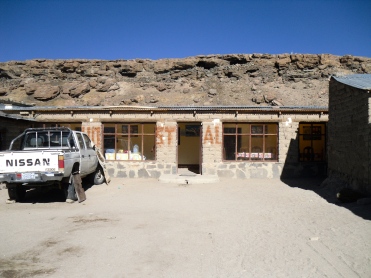 Such an expansive landscape. 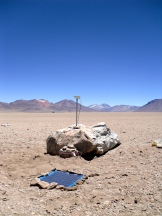 One of the new GPS stations. 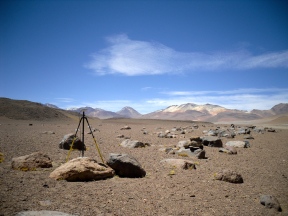 It really was a beautiful place. 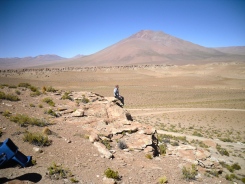 Waiting for the gravimeter to do its thing.

Waiting for the gravimeter again.

Fumarolic activity near the summit.

Hiking down from the saddle. 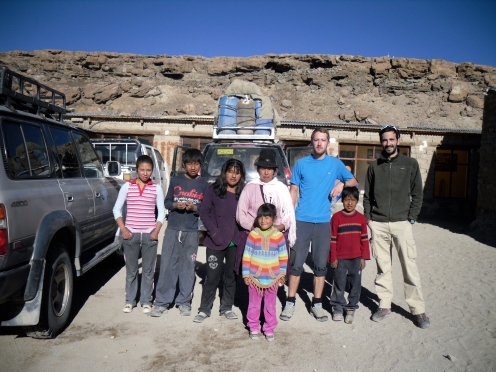 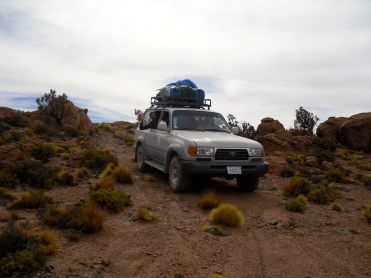 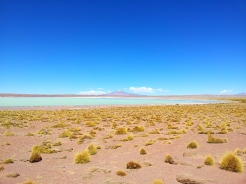 Other volcanoes in the distance.

A little bit of border hoppping… 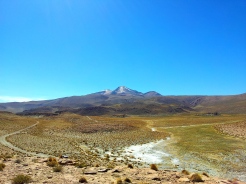