Soufriere Hills volcano (915 m) in Montserrat and Morne Aux Diables (861 m) in Dominica were both VUELCO project target volcanoes during my PhD studies.

In June 2012 I went to conduct a campaign GPS survey of Morne Aux Diables and other volcanoes on Dominica. I also hiked out through the ‘Valley of Desolation’ to visit the ‘Boiling Lake’. 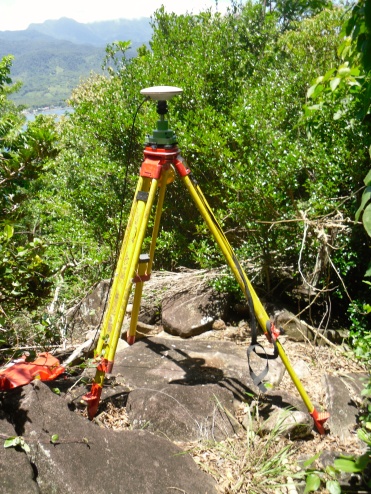 GPS tripod at the summit of Cabrits. 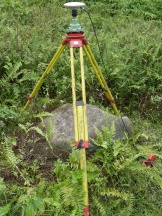 All the GPS kit ready to go.

GPS tripod at the worlds most colourful bus stop.

A beautiful pyroclastic deposit with interbedded tephra layers (…I think…I’m no field geologist). 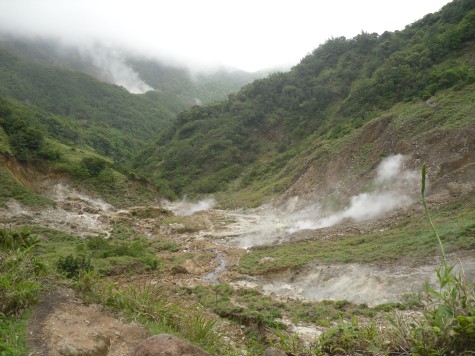 The valley of desolation.

Using the volcanic mud to its fullest…

The valley of desolation.

Immediately following the 2012 Dominica GPS campaign I popped across to do some brief work on Soufriere Hills with the team at the Montserrat Volcano Observatory (MVO). I assisted with some helicopter fieldwork to take some GPS and EDM measurements, as well as updating one of the permanent observation cameras. I visited Montserrat again in May 2018 to collaborate on some research projects, and was lucky enough to join some more helicopter-based fieldwork to update some GPS and EDM stations.

A house buried by lahar deposits.

No summit view = no smile.

Huge boulder within a lahar deposit.

Setting up a GPS tripod.

Volcanic deposits extending the island into the ocean. 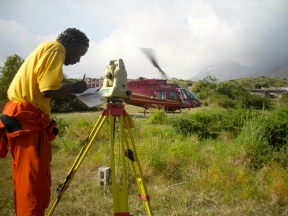 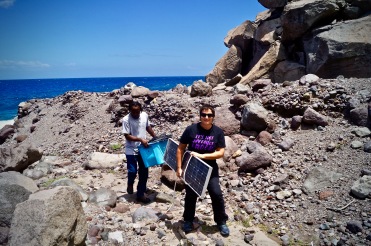 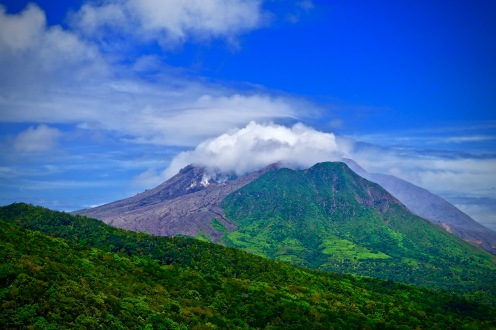 Almost a glimpse of the summit, maybe.